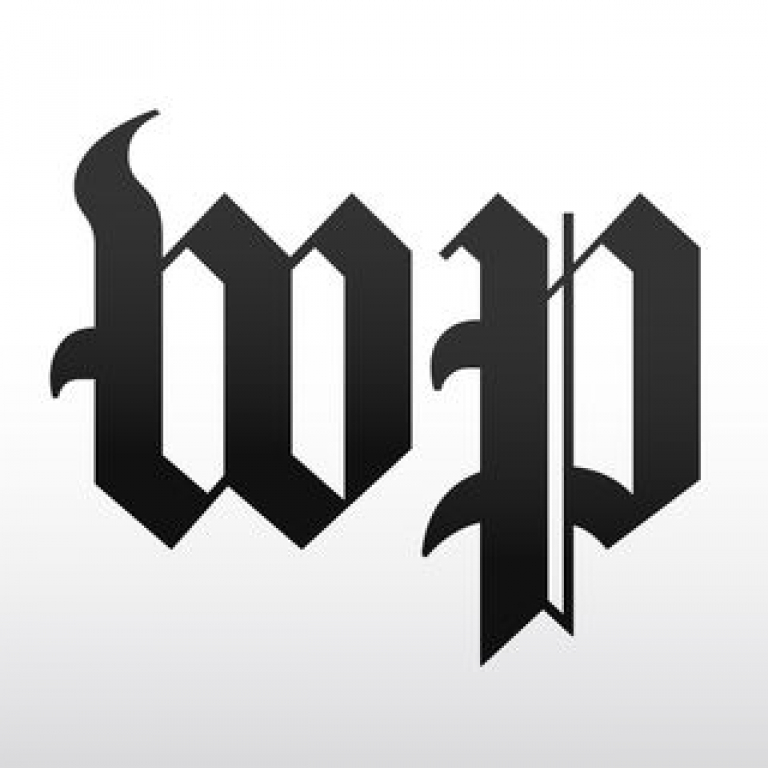 Ginny Donohue at On Point for College in Syracuse, N.Y. (Todd F. Michalek/For The Washington Post)

My daughter had a friend who was living from couch to couch and thought he could never go to college. She told him I could help, and I did. I helped him with applications and financial-aid forms; gave him some money for gas; took him on two college tours. Then I got stopped in the grocery store by two other kids who asked, "Would you get us in, too?" A kid would say, "Would you take me to see a college on Saturday?" and I'd say sure. Then another six kids would get in the car with me.

The kids started getting into college. I’d buy them $150 worth of clothes, get them a backpack full of supplies, buy their bedding for the dorm and drive them to school. I’d visit them in the beginning of the semester and get them bus tickets to come back. I helped seven students in eight years while working as an accountant, a controller and a CFO.

Then a kid named Nicholas said to me: “Because of you, I’m gonna have my dream. What’s your dream, and if that’s not the life you’re living, what steps are you taking to change it?” It was like I’d been kicked by a horse. I said to my husband, “I think I can get more than one or two kids into college a year.” And he said, “If that’s what you need to do, then that’s what you need to do.” On April 13, 1999, I walked out of the corporate world and started On Point for College. It wasn’t that I was unhappy being a CFO. I did a good job, but I was never happier than when I was on a college campus. So it seemed like everything I’d done in my whole lifetime had been a preparation for this.

I didn’t get paid for most of the first year. Then we got a grant, and the board insisted I take a salary. It was one-fifth of what I made before. But we had always kept our life pretty simple in case we needed to live on one salary.

We find local students by going to community centers, homeless shelters, GED sites and libraries. Some of these kids have lived lives that in your worst nightmares you would never have thought of. But they don’t feel sorry for themselves. They just want someone to tell them where the obstacles are gonna be and give them a way out of poverty.

I started working out of my car and now have 24 employees. When I started On Point, I wanted to find 1,000 kids that never thought they could go to college, and I promised God that I’d never turn a single kid away. Now we’ve worked with 11,000 students, and we’ve placed 8,700 in college. I think God had bigger dreams than I did.

I’m retired now. Because I stopped being a CFO, my retirement is simpler than it would have been. I wasn’t able to dump money into my 401(k). But my husband and I spend four months a year in a pop-up camper. We’re not staying in five-star hotels, but we have a joyous life.

— As told to Harriet Brown