On Point in the New York Times: How Refugees Transformed a Dying Rust Belt Town 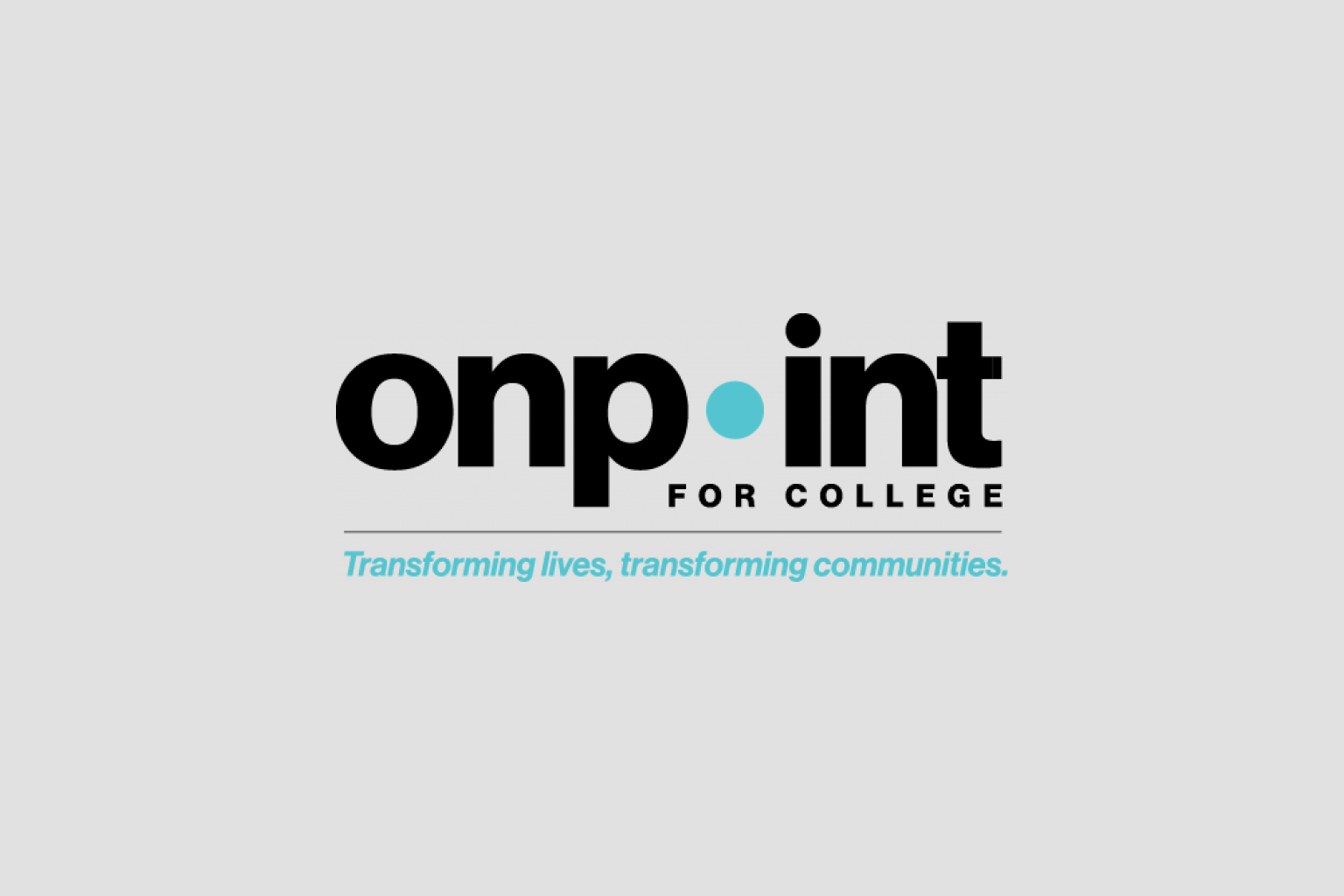 At 8 on a recent morning, Pri Paw brought small bowls — of rice and fried salmon with bamboo shoots — to the Buddhist altar in her family’s living room in Utica, N.Y.

Then she rang a bell, sat on the floor and bowed.

“Sometimes I do it, sometimes my mom,” Ms. Paw, 27, said about the daily ritual. “I don’t pray, but my mom does.” The family had a similar altar in the bamboo hut in the Thai refugee camp, where they lived for 15 years.

Her mother, Ma Cha Pi, had been up for hours. Her father, Priki Dee, works the night shift at a local factory and wakes at about 10 a.m. Mr. Dee, 52, bought the down-at-the-heels house from the city in 2013 for $16,650. Friends and a brother-in-law helped him put together a cash payment; a friend guided him through the paperwork. Another friend who is a contractor helped him renovate it.

He wanted more for Ms. Paw, and the house was only part of it. When the family arrived in Utica from the refugee camp in 2009, Ms. Paw was 15, extremely shy and able to speak only Karen, the language of the Karen ethnic group in Myanmar, formerly known as Burma. Yet she graduated in the top 10 of her high school class and later earned a college degree. “It makes them proud when they look at the diplomas,” Ms. Paw said about her parents who still speak only Karen. “It’s a sign their kids will live a better life than in the camp.”

“In the camp there was no electricity,” she said; her older sister, Nu Win, accidentally started a fire when studying by candlelight. In Utica, Ms. Paw’s bedroom is strung with lights. She has a desk and a tall mirror. She’s applying for jobs as a medical assistant and studying for an insurance certification exam so she can one day sell life insurance.

For refugees building new lives in America, home is safety, comfort — everything. It’s a place to try and figure out an unfamiliar world — and make choices. A place to celebrate traditions with family — and embrace new ones. And for many, it’s a place to begin healing from the trauma of war and persecution.

Ms. Paw and her family are part of a remarkable migration to Utica, helping to turn around a once-fading manufacturing town. Utica had been home to companies like General Electric that provided thousands of jobs. But like in other manufacturing towns across the country, plants started downsizing, and eventually closed.

Utica’s population which stood at 100,000 in 1960, plunged. By the 1990s, arson had destroyed many homes. But Bosnians, who fled the Balkan conflict and arrived with educations and building skills, bought hundreds of the run-down houses in East Utica, which had been predominately Italian. In the 2000s, there was a surge of refugees from Myanmar — including the Karen, like Ms. Paw and her family, who were persecuted by the Burmese military and fled to camps in Thailand.

The refugees and their families make up about a quarter of Utica’s population of about 60,000, according to Shelly Callahan, executive director of The Center, a nonprofit that has resettled about 17,000 refugees in Utica over the past four decades.

“The refugees stemmed the decline,” Ms. Callahan said. Ukrainians are next, she said.

Many work as housekeepers, custodians and cooks at Turning Stone Resort Casino in Verona, one of the largest employers in Oneida County. Others work at Chobani, the yogurt factory in New Berlin, owned by Hamdi Ulukaya, the entrepreneur who immigrated from Turkey in 1994. Since Utica’s housing costs have risen, and refugees need a car to make the 25-minute trip, the casino is building 50 landscaped apartment units nearby. A three-bedroom apartment will rent for $750.

Refugees have been able to carve out new lives, partly because Utica’s housing has been affordable, though in recent years, apartment rental prices have jumped. A two-bedroom apartment that cost about $600 five years ago now costs about $800.

The relative affordability comes with an invisible risk lurking in the apartments where many refugees live: Most of Utica’s housing stock — as in other Rust Belt towns — was built before 1978, when the federal government banned consumer use of lead-based paint.

The city has a higher rate of lead poisoning in children than Flint, Mich. In recent years, there has been a push to test very young children and to educate refugees on how to mitigate the lead dangers.

The Somali Bantu — a community of about 2,000 people — weren’t welcomed with open arms as the Bosnians were. “The Bosnians came with resources — and white skin,” said Dr. Kathryn Stam, an anthropology professor at SUNY Polytechnic.

Yet, in recent years, the Somali Bantus have made strides. Many now own their own homes, and dozens of their children are now enrolled at Mohawk Valley Community College and other schools.

Putting War Behind Him

LuPway Doh said he feels lucky: In 2014, he bought a spacious two-family home in East Utica, once the heart of the Italian American community, for $97,500. His mother and brother live downstairs. “The American way, there’s more privacy,” he said, “but less fun, less people to talk to.”

But he remembers when there was no silence: He was born in the tiny village of Thoo Mweh Hta on the border of Myanmar and Thailand, and when the sounds of bombing and gunfire came close, his family — who are Karen — would run to a Thai village an hour away, crossing the powerful Salween River. When fighting subsided, they would return.

Now a college adviser at On Point for College, a nonprofit organization that assists low-income students, he manages to push away memories of war when he hikes on Bald Mountain in the Adirondacks. “By the time I reach the top I feel better.”

When he purchased the house, it was in move-in condition. The other wood frame houses on the block are also well cared for. The block is diverse: Italian American, African American and refugee families.

In his backyard, Mr. Doh grows the vegetables of his country: long beans and chili peppers. In his house are bits of nature: He has a fish tank. Two bunnies reside in a hutch; in his village, he kept pet rabbits.

A few months ago, his life changed: Mr. Doh, 40, married Sandar, 36, a Karen woman he met online about 2014; she was working as a caregiver for seniors in Singapore.

Wedding pictures now hang on the walls. A large photo shows the couple in traditional clothing, holding hands as they cross a stream.

Read the rest of the story and see photos here.