The Power of Your Support 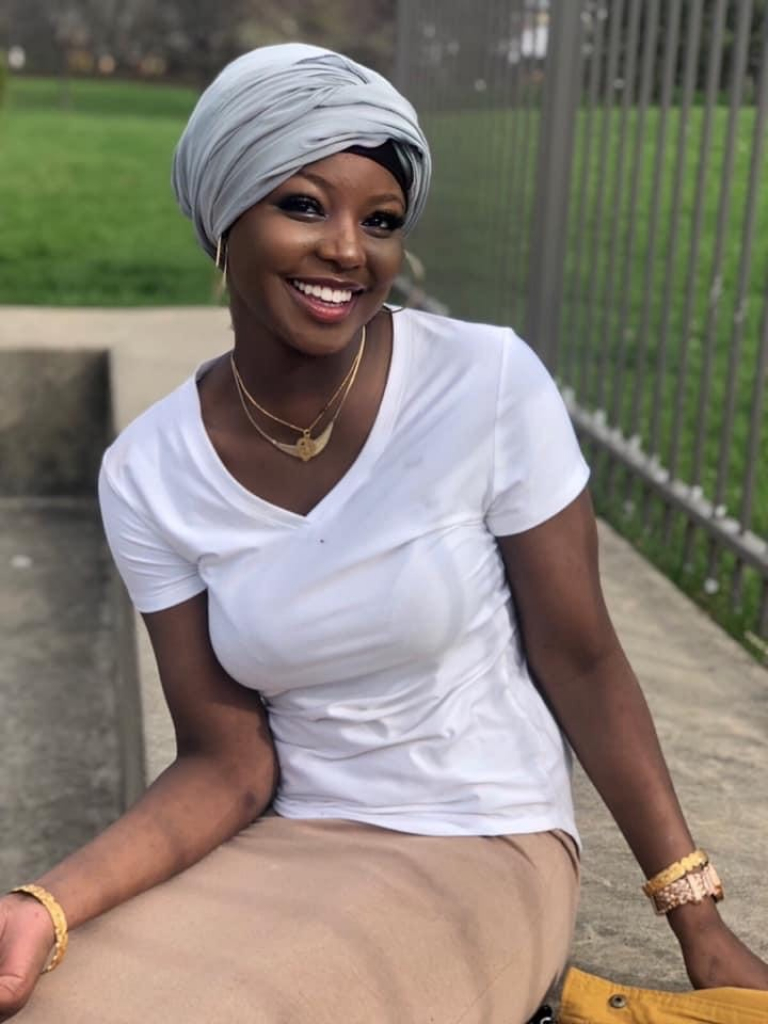 Lathan Osman (pictured) knows exactly what she wants, but she’s also well aware of the challenges she will face in getting there. The Onondaga Community College sophomore dreams of one day being an advocate for young people whose experiences she can relate to. As an aspiring guidance counselor or social worker, she hopes to work with low-income or refugee students and possibly those with mental health challenges.

As members of the vulnerable Somali Bantu ethnic minority group, Lathan’s parents fled war and famine to live in Kenya, where she was born in a refugee camp in 1998. In 2004, the family immigrated to the United States settling in Syracuse. Lathan attended Syracuse City District Schools, ultimately graduating from Nottingham High School where she first encountered On Point for College at a school “Kick Off to College” event. With On Point’s guidance, this middle child of six became the first person in her family to attend college. Today, she is majoring in Human Services and plans to transfer to a four-year school after she graduates.

When COVID-19 hit earlier this year, Lathan, like most college students, was sent home to complete her semester remotely. Unlike most of her classmates, however, Lathan has a medical condition which puts her health at a higher risk. As a result, she was laid off from both of her essential jobs and has been isolated at home since March. The transition to remote classes was also difficult for Lathan. She felt disconnected from her classmates and professors and struggled to absorb new material without the back-and-forth dialogue of a traditional classroom. She was even on the verge of failing classes.

Lead Advisor Michelle Mahoney learned of Lathan’s struggles in April when she reached out to her as a part of On Point’s ongoing wellness checks. Recognizing that Lathan was losing motivation and needed assistance, Michelle coached her through writing letters to her professors to explain her situation and seek a solution. Michelle also explained the pass/fail system and gave her advice on how to stay focused while working at home. With Michelle’s support, Lathan was able to complete the semester and, if it is safe for her to do so, plans to return to campus and complete her degree in the fall.

When asked to reflect on her experience, Lathan replied that “On Point for College encouraged me to try as hard as I could. To push to reach my fullest potential. And to find a reason to do what I’m doing. And for that I’m really grateful.”

The above story was excerpted from On Point for College's 2020 Summer Appeal Letter. To view the original letter, click here.